The DC Comic book hero has been brought to life on the reels of Batman: The Dark Knight video slot machine from Playtech. Fans of the dark hero will know that he has the duty to protect the residents of Gotham City from evil – an evil that comes with the black of night. The Dark Knight slot machine is part of the DC Comic network of slots, which Playtech have created; all of which have four progressive jackpots that can be won on any spin!

Based upon the 2008 smash hit movie of the same name, The Dark Knight slot follows Batman (aka Christian Bale) as he tries to keep a tight lid on crime in the city, but when a young criminal who calls himself the Joker (Heath Ledger) suddenly appears on the streets, all hell breaks loose and the caped crusader must fight to stop the chaos unfolding throughout the city. The action-packed feature film makes for a superb online casino slot, one featuring 6 reels and 50 win lines.

The interactive bonus features at The Dark Knight video slot will draw you into the game, thanks to many bonus games, wilds, free spins and a progressive jackpot game with four jackpots waiting to be won. Bets start at 0.15 and can be increased to a maximum of just 15.00 a spin – allowing players with even the smallest of budgets to try their luck.

There is a maximum base game win of 1,500x your stake – generous enough on its own, without the possibility of bagging life-changing cash in the progressive jackpot bonus game.

Players are guaranteed a great time playing and with images depicting the characters from the actual movie, it’s a video slot that offers more than just great gameplay. There are many features to trigger, plenty of ways to win big – so knowing how to benefit from this slot machine is vital – read our review to see which of the features are the most rewarding and find out what we really think of it!

Play The Dark Knight for Free

The Dark Knight slot is available as a free play demo, offering players the chance to witness first-hand the rewarding features on offer. Play for free to see how the reels fall, which symbols appear most often and just how long it takes for the bonus features to come into play – all without spending any cash. Experiment with the bets and play with more than you usually can afford, all without risking your own capital.

Design and Theme of The Dark Knight

The Dark Knight slot machine will take players into the heart of Gotham City, where darkness looms overhead. The 6×4 reel formation is encased in metal and is suspended above the city as if to give players a bird’s eye view of the city street below. To the top left and right of the slot machine is where you will find the four progressive jackpots, each ticking over with every spin you take.

The control panel is almost futuristic in its design – use the 3D buttons to set your bet and bring the Autoplay and turn modes into play. Autoplay allows you to sit and watch the reels spin automatically, from 10 to 99 spins or choose ‘until the feature’ – allowing the reels to continue spinning at your current bet, until any of the bonus features are triggered. Turbo is a fast and furious option, where reels spin much faster than usual – which means your cash will reduce much quicker than normal too.

Other symbols are; the game logo encased in metal, which of course features a bat, a bat in a blue orb plus a green bat in a green orb – all of which offer more than just base game wins.

The wild symbol is the bat in the metal frame; this symbol substitutes for all other game symbols (bar bat orb symbols) to help achieve a winning combination. Now for the bonus features;

Now for the progressive jackpot bonus feature. Any spin of any amount in this video slot can trigger the jackpot games, including spins resulting in no wins. The higher the bet, the greater the chance of triggering the jackpot game.

Triggering the jackpot game guarantees a win of 1 of the 4 featured jackpots. How to play: There are 20 jackpot icons on the jackpot game screen, including an icon that will reveal 1 of 4 jackpot symbols – each corresponding to a different jackpot.

Revealed jackpot symbols will be collected and when a collection area is completely filled, you will win that jackpot! The jackpots offered and the symbols required to win them are;

The Dark Knight on Mobile

The Dark Knight slot can be played on mobile devices, thanks to HTML5 technology. When launching the game, you can choose to play in landscape or portrait mode, but you’ll get a better screen when playing in the landscape, as it expands to fill the entire screen.

Swipe upwards to launch the game and choose whether to enable sounds or not – we suggest having them on, as it draws you into the game!

You’ll notice that the layout is identical in every aspect to the desktop game, even down to the control panel and spin buttons. Usually, mobile optimised slots feature a larger spin button and a compact control panel – but not here.

Our Verdict of The Dark Knight video slot

Kudos to Playtech because The Dark Knight slot machine is absolutely fantastic! This popular online slot has been enjoyed since launching in the summer of 2012, but why? Players enjoy The Dark Knight slot release due to many different bonus features and the possibility of trigger life-changing sums of money. Whether you consider yourself to be a seasoned pro when it comes to playing online slots or you’re a newbie trying slots for the first time; you will find nothing complicated about this slot machine.

Of all the features on offer, the progressive jackpot game is the most rewarding, but with a guaranteed win at the end of it – you’re unlikely to get your hands on this. Next up is the Gotham City Free Games – this feature can award eyewatering cash prizes, thanks to huge Joker symbols colliding with the Batman. There is definitely a battle going on on the reels and you will get to witness the action unfold, regardless of the value of your bet.

With an RTP of 97%, this medium to high variance slot will throw out low value wins on regular occasions, but those features will be a lot harder to trigger. Persistence will pay off in the end, but as long as your bankroll can cope with sustained periods between big wins.

Oh, one other thing we almost forgot to mention – this slot machine pays in both directions, so you won’t only find wins flowing from left to right, but wins can be triggered from right to left too -which gives you even more chance of landing a win!

When using turbo mode, the reels will fall 1 second quicker than normal, but if you’d like it to spin quicker, you can double click that spin button on standard or turbo play for the same effect. 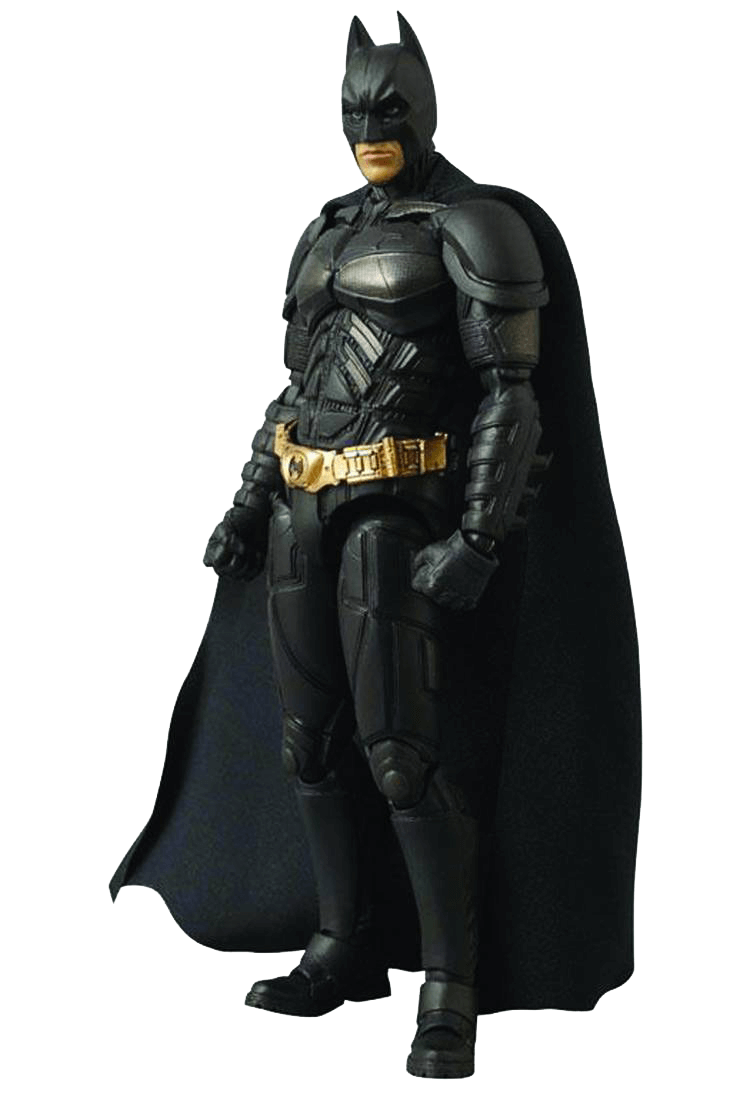